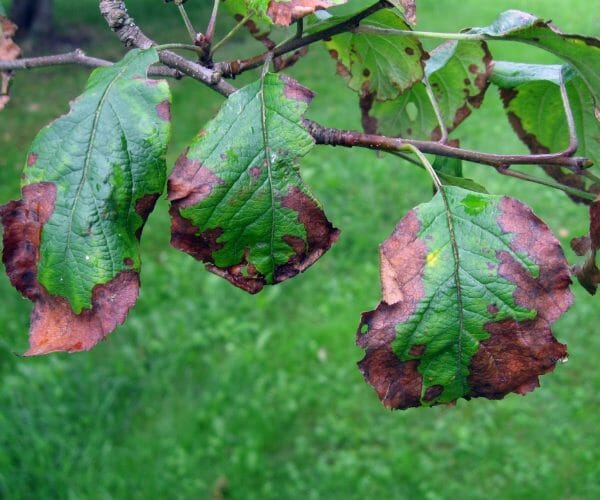 You should be aware of the most typical tree illnesses in Austin if you own a house, a business, or any other form of property in Austin. You’ll want to be aware of what to look out for and be prepared to contact an expert at the first hint of trouble. The majority of tree diseases that harm Austin trees are found throughout Texas and across the country, so this information will be useful even if you relocate in the future.

You keep an eye out for indicators of oak wilts in your trees, such as leaves falling off, browning foliage, or the tree dying. Veinal chlorosis is a condition that can be seen in live oaks.

Oak wilt transmits between trees through root grafts, which is why you should always have an arborist handle these grafts for you because they will be able to see the symptoms of oak wilt. Nitidulid beetles can potentially spread the disease. These beetles land on sick red oaks’ fungal mats before moving on to another oak tree and feeding on places with open wounds.

Your arborists will tell you that preventing oak wilt is safer than treating it, and they can assist you in developing a strategy. If a tree is already diseased, prune it only during periods of intense temperature and always disinfect your pruner blades or saw before switching trees. To some extent, painting the wounds on oak trees can help, as it stops the beetles from infecting the tree.

Hypoxylon canker is another widespread problem with Austin trees. Pecan, oak, elm, and sycamore trees are among the native species affected by this disease. It can quickly damage trees by reducing the crown or causing branches to wilt.

This disease is particularly prevalent during droughts when it targets trees that are already fragile. Sapwood is equally susceptible to deterioration.

You may also observe the bark peeling off the trunk and branches, as well as dark-coloured spores in the regions where the bark is peeling.

You can’t cure trees that have hypoxylon canker, but you can stop it from spreading. The easiest way to achieve this is to make sure your trees aren’t stressed, especially during droughts. When there isn’t much rain, make sure to give these trees enough water and to treat any wounds soon away.

Bacterial leaf scorch is a rare tree disease that is caused by bacteria rather than fungus in Austin. Insects, especially leafhoppers, spread this illness. The flow of water between the roots and the leaves is reduced when a tree develops this problem. Oaks, elms, sycamores, and box elders are among the susceptible trees.

A yellow strip appears between the green tissue of the tree’s leaves and its burned tips, and the symptoms usually develop in the middle or late summer. It may produce branch to wilt or early defoliation of the leaves. Bacterial leaf scorch can also make an affected tree more vulnerable to secondary pests or illnesses due to the disease’s stress.

Our arborists can help you keep a disease from spreading to your Austin trees. During droughts, they will advise you to give the trees more water and apply mulch to keep them healthy. They will most likely recommend that you remove a diseased tree from your property if it is infected.

Fire blight is another typical tree disease in the Austin area. This is a different form of bacterial illness that usually affects fruit plants like apples and pears. If the blossoms and leaves of a tree turn black quickly, it has fire blight. The shoot tips will also begin to bend and form a candy cane-like hook.

The branches may also turn black and develop cankers, resulting in sunken twigs. Unfortunately, the bacterium can remain in the cankers throughout the winter. When spring approaches, the bacterium seeps from the cankers, infecting other healthy sections of the affected tree as well as surrounding trees, and spreading by rain, insects, and wind.

By carefully trimming twigs at least four inches beneath the obvious cankers, fire blight can sometimes be eliminated. To prevent the disease from spreading, clean the pruning shears completely between each cut and once more once you’re through. Just be careful not to over-prune, as vigorously growing branches and twigs increase the risk of fire blight.

While not technically a disease, pests such as various insects have such a major influence on Austin’s trees that they can be included in the list. Insects that cause damage to area trees fall into various groups. Stipplers feed on the leaves, causing them to become stippled, bleached, or bronzed. Lace bugs eat on the undersides of leaves, leaving dark tar marks as a result of their excretion.

They might drop some leaves, but that’s usually the extent of their damage. Stipplers include spider mites. Suckers are tiny insects that live on twigs and leaves. Dew and sooty mould are commonly found under the tree. Scales favour elm and magnolia trees, while aphids favour hackberry, elm, crape myrtles, and pecan trees.

Chewers are most easily identified by the absence of leaf tissue, which results in leaves that resemble skeletons. Cedar, oak, cypress, and arborvitae trees are affected by bagworms, while fruit trees are targeted by tent caterpillars. Fall webworms and juniper bed worms are two other chewers.

Borers such as the cottonwood borer and the emerald ash borer dig small holes in the tree’s trunk, causing tip dieback and the tree’s overall health to deteriorate. Finally, gall manufacturers leave irregular balls or lumps on twigs and leaves as a result of their work. Oak apple gall and hackberry nipple gall are two of them.

Contact a professional arborist with experience in the Austin region, such as West Austin Tree Service, if you notice any problems with your trees. We will be able to diagnose and treat the problem in collaboration with you. 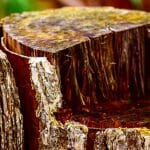 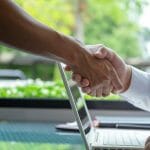 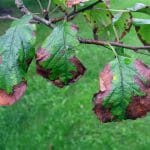 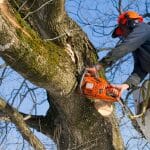 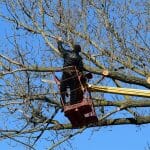 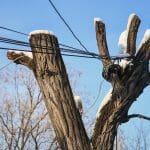 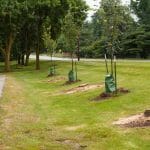 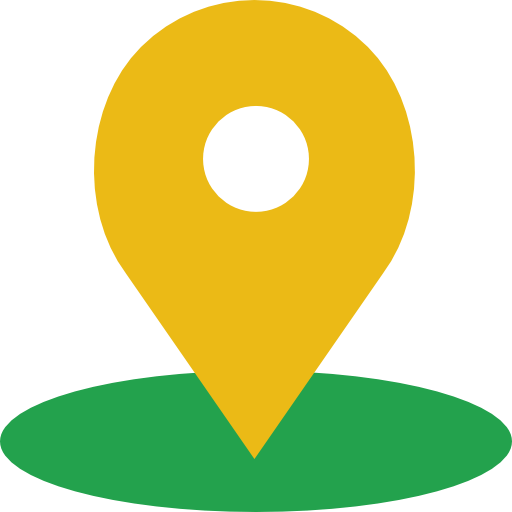 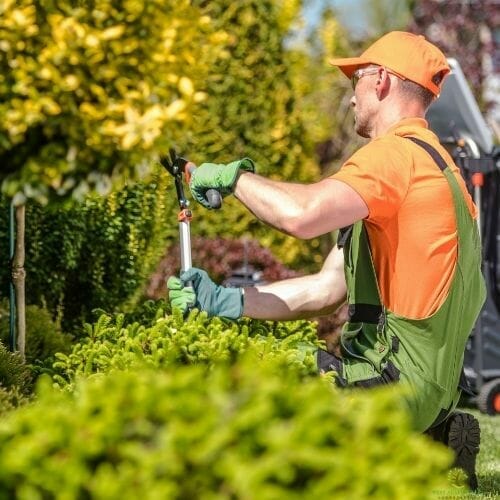 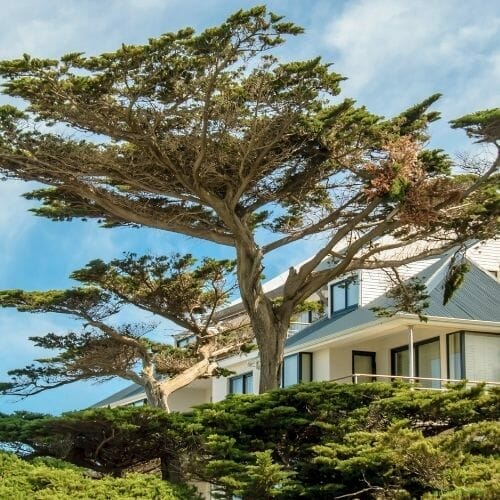 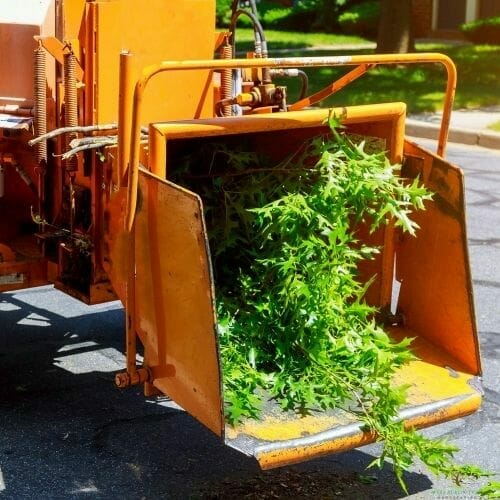